The quartet is dedicated to community engagement, and to pushing the limits of the classical string quartet and changing the concert experience of chamber music. Using innovative programming, thematic concerts, popular music for younger generations, cameras and video to assist in the visual presentation, as well as speaking from the stage to better engage the audience, Carpe Diem is bringing new audiences into the concert hall and revitalizing the chamber music experience. 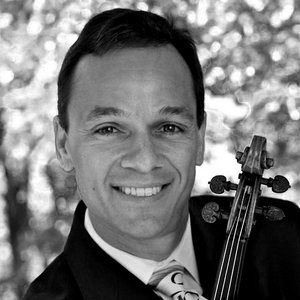 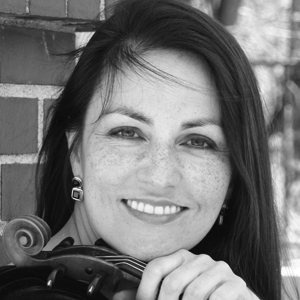 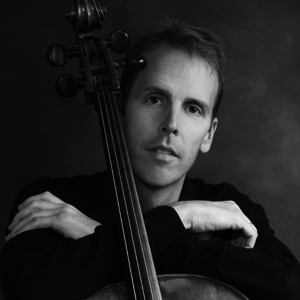 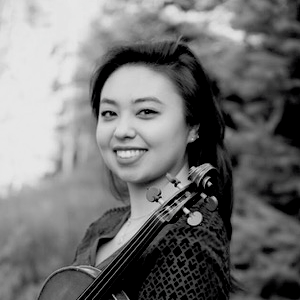 Marisa Ishikawa
We use cookies to ensure that we give you the best experience on our website. If you continue to use this site you agree to our use of cookies.OkNo